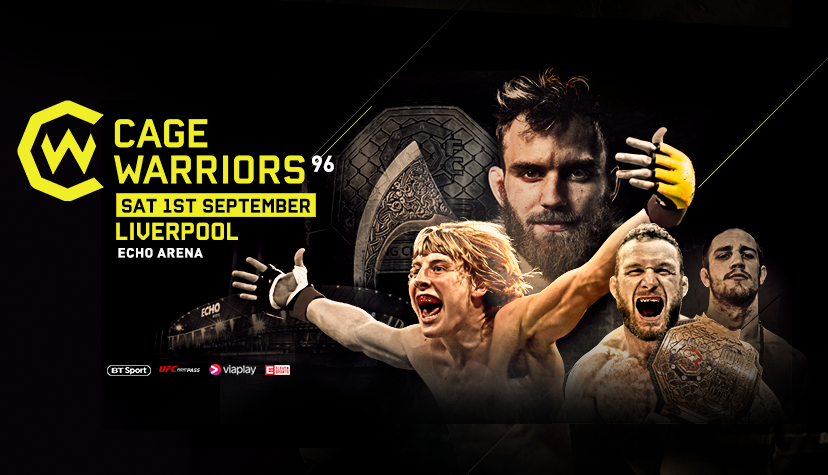 Also, Germany’s Jonas Billstein submitted Mick Stanton with a rear-naked choke in the first round to win the vacant middleweight title. With the victory, Billstein’s record improves to 20 wins, five losses and one draw.