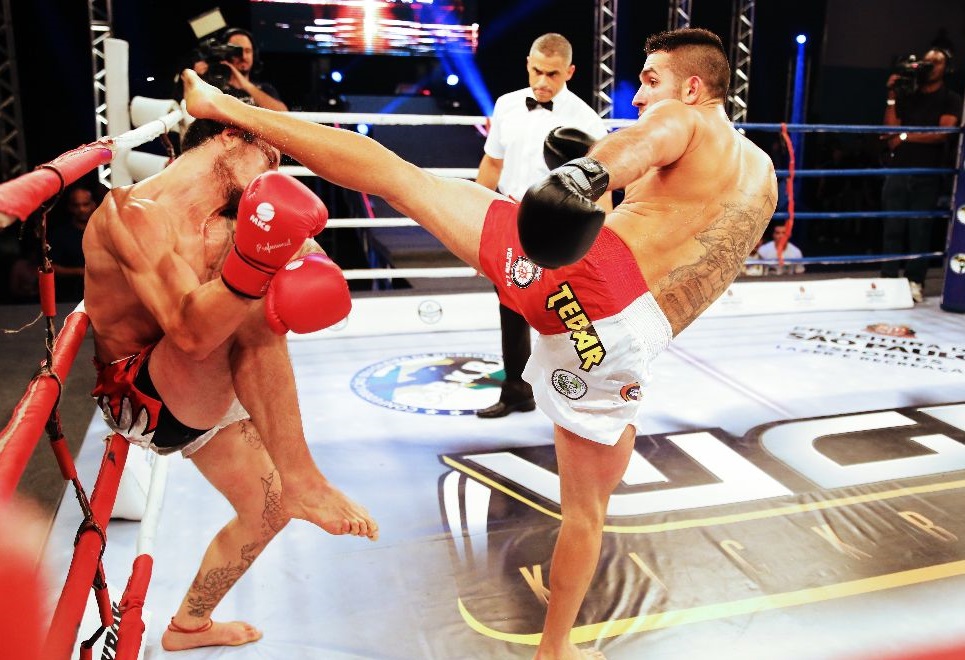 In the evening’s Challenger GP action, Ignacio Capllonch met Renzo Martinez and Facu Suarez battled Diego Piovesan in the opening round of the four-man, one-night tournament. In the final,

The main card aired live at 7:30 p.m. ET on FOX Sports 2 (Argentina). Check back following the event for the full results.