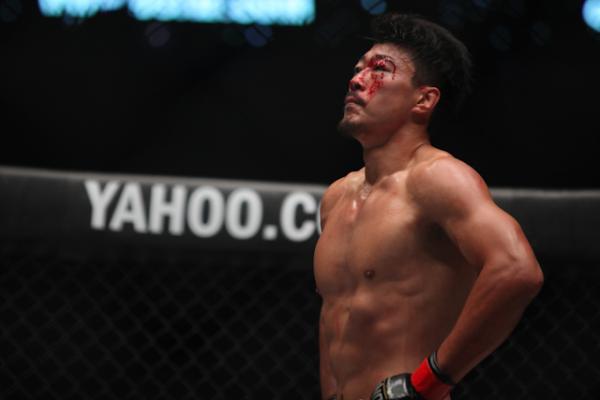 On Saturday, Aug. 18, ROAD Fighting Championship put on an invite-only show at the Vista Walkerhilll in Seoul, South Korea, for ROAD FC 049.

The event aired live at 5 a.m. ET on Youtube.