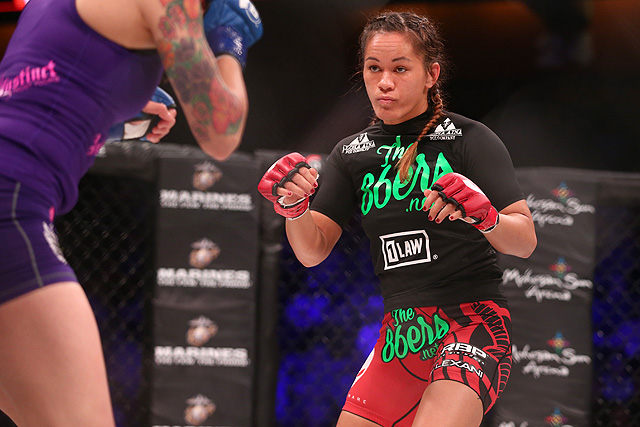 In the night’s main event, the promotion’s flyweight queen, Ilima-Lei Macfarlane, put her title on the line for the first time against Colombia’s Alejandra Lara. The Hawaii native Macfarlane captured gold in November, running her record to 7-0 with a fifth-round armbar finish of Emily Ducote. Lara, meanwhile, made her promotional debut in December, submitting Lena Ovchynnikova to earn a shot at the title.

The night’s preliminary card streamed live at 7:30 p.m. ET on the promotion’s website. The main card followed on the Paramount Network at 9 p.m. ET.