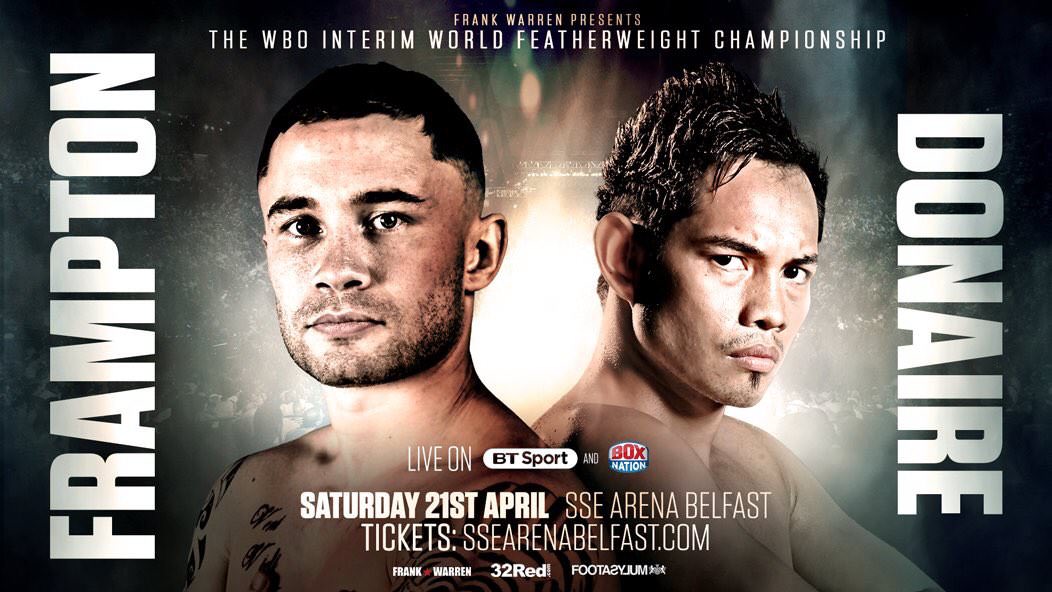 On Saturday, April 21, Queensberry Promotions held an event from the SSE Arena in Belfast, Northern Ireland.