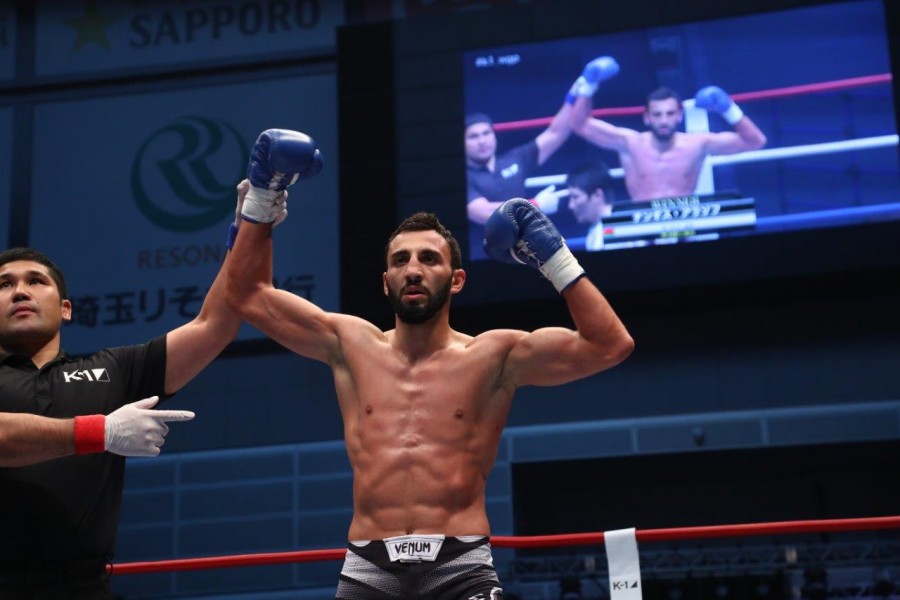 On Sunday, April 8, Venum presented Duel 3 from the Halle Carpentier in Paris, France.

The event aired live at 2:30 p.m. ET on SFR Sport 5 (France). Check back following the event for the full results.