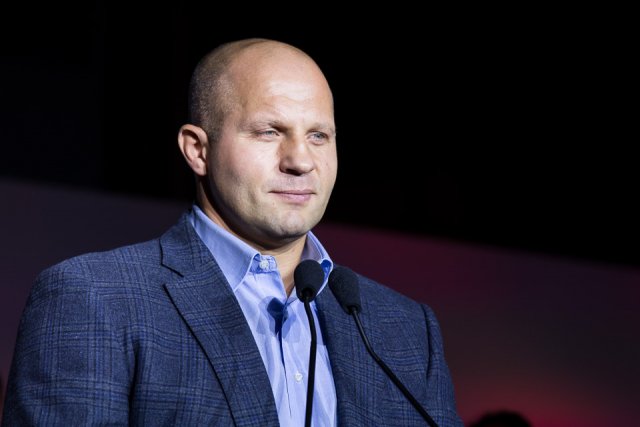 On Thursday, April 26, the promotion will hold a pre-fight press conference at 1 p.m. ET. Video of the event (courtesy of Bellator MMA) appears above.