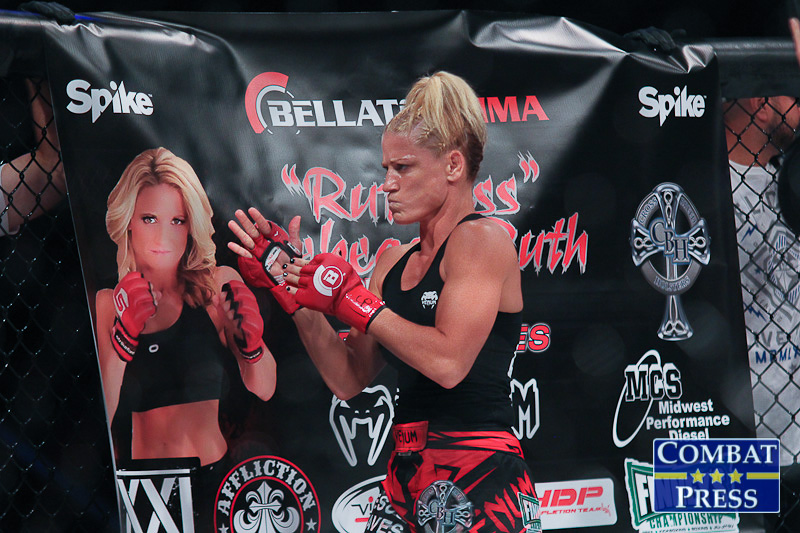 On Friday, April 13, Bellator MMA will host its 197th event from the The Family Arena in St. Charles, Mo.

In the night’s main event, former lightweight champion Michael Chandler takes on veteran Brandon Girtz. The 31-year-old Chandler will fight in front of his hometown crowd after winning five of his last six. Girtz, meanwhile, snapped a three-fight skid in his last bout, stopping Luka Jelcic in the first round at Bellator 190.

The night’s preliminary card kicks off at 7 p.m. ET with a live stream above. The main card follows live at 9 p.m. ET on the Paramount Network.