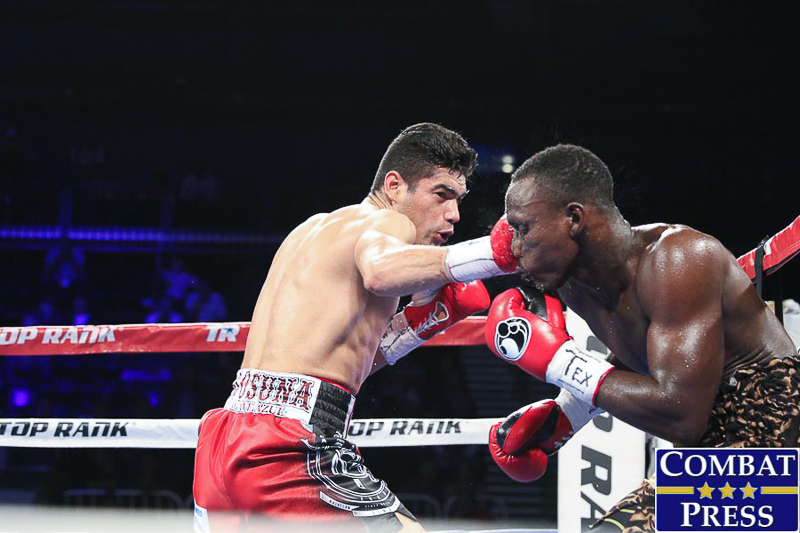 On Saturday, Feb. 3, Top Rank brought boxing back to the American Bank Center in Corpus Christi, Texas, for Ramirez vs. Ahmed.

Elsewhere on the card, IBF world super flyweight titleholder Jerwin Ancajas made the fourth defense of his title against Mexico’s Israel Gonzalez.