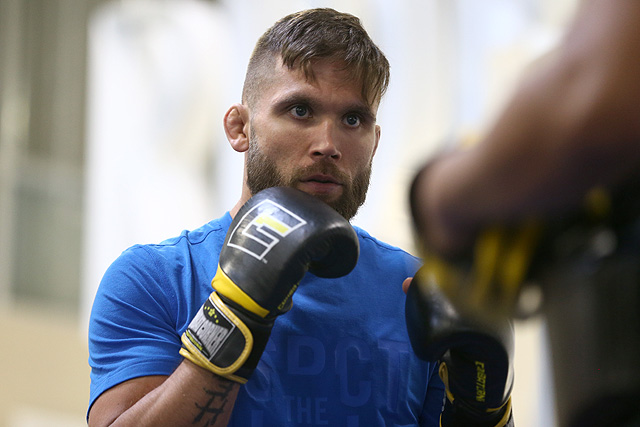 On Sunday, Jan. 14, the UFC hosted UFC Fight Night 124: Stephens vs. Choi from the Scottrade Center in St. Louis.

In the night’s main event, featherweight sluggers Jeremy Stephens and Doo Ho Choi locked horns. The longtime veteran Stephens made his 27th Octagon appearance in the Show-Me State. The 31-year-old was coming off a decision victory over former Strikeforce titleholder Gilbert Melendez at UFC 215 in September. South Korea’s Choi, meanwhile, aimed to rebound from a decision loss to Cub Swanson at UFC 206 in a fight that many felt was worthy of “Fight of the Year” consideration in 2016. The loss snapped a 12-fight winning streak.