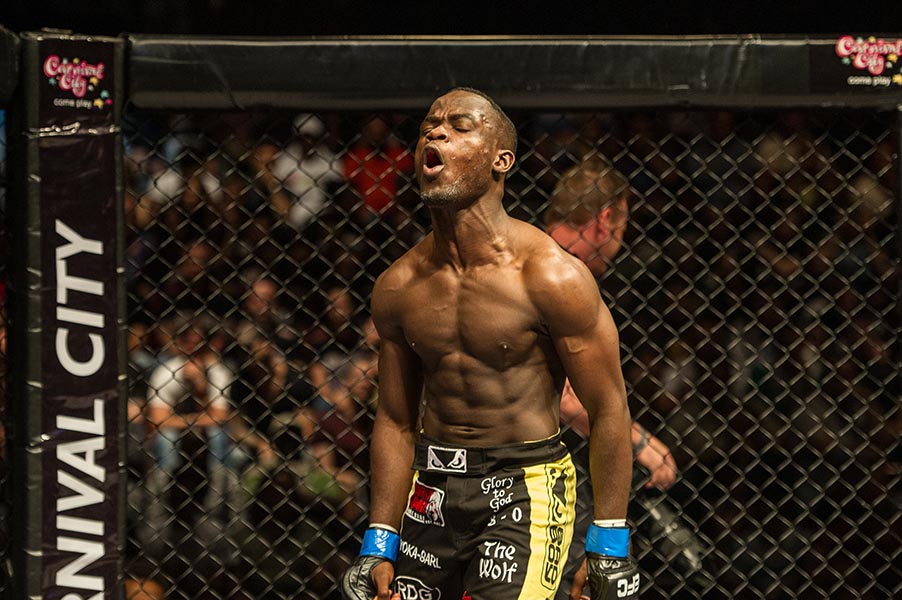 In the night’s main event, the undisputed bantamweight title was on the line between Demarte Pena and Irshaad Sayed. Pena, 28, a two-division EFC champion was undefeated in his 11 professional bouts. South African talent Sayed got a chance to hold the undisputed title in a rematch of their bout at EFC Worldwide 55, which ended in a no-contest following the decision being overturned.