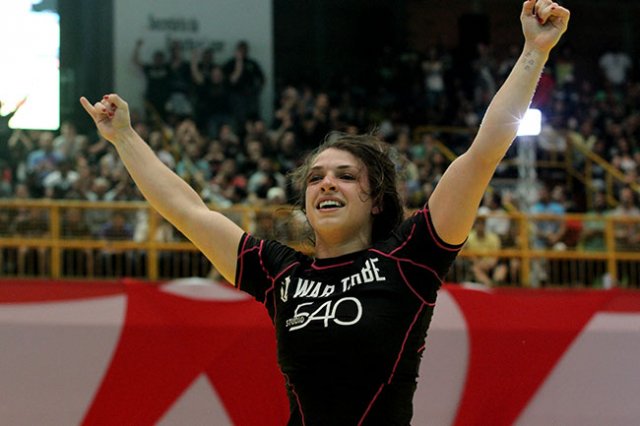 Invicta Fighting Championships has added another big name to its upcoming event on Dec. 8.

The 24-year-old Dern enters the contest having won her first four professional bouts, with two coming via first-round submissions. She most recently defeated Mandy Polk at LFA 24 in October.

The Brazilian Medeiros will aim to rebound from a five-round, back-and-forth battle at Invicta FC 20 against then-champion Angela Hill. Prior to that, she had won five straight fights, including two under the Invicta banner.