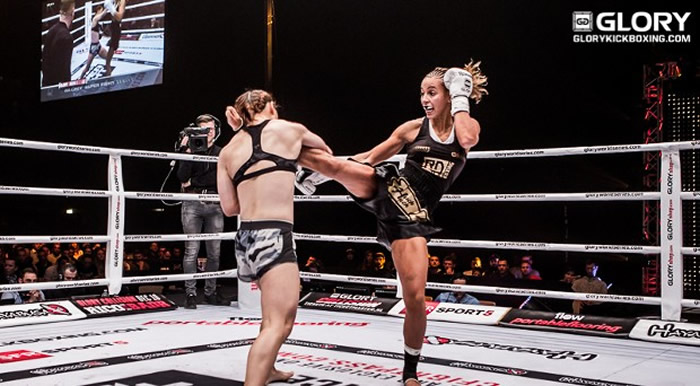 On Saturday, Sep. 9, Badri Rouabhia brought his annual kickboxing gala back to the Salle Omnisport de L’Esterel in Saint-Raphael, France, for Battle of Saint-Raphael 5.

The event airs on Canal+ Sport via tape delay on Sept. 13.