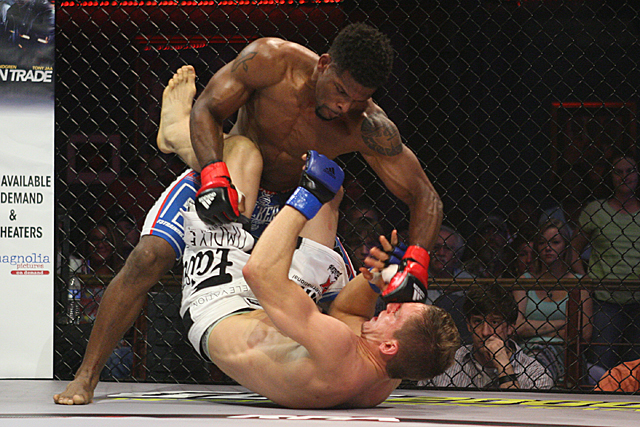 The promotion’s sixth event featured a middleweight bout between Charles Byrd and Randall Wallace. Byrd earned a submission victory over Jamie Pickett in week one of the series. Wallace rorde a three-fight winning streak heading into the contest.