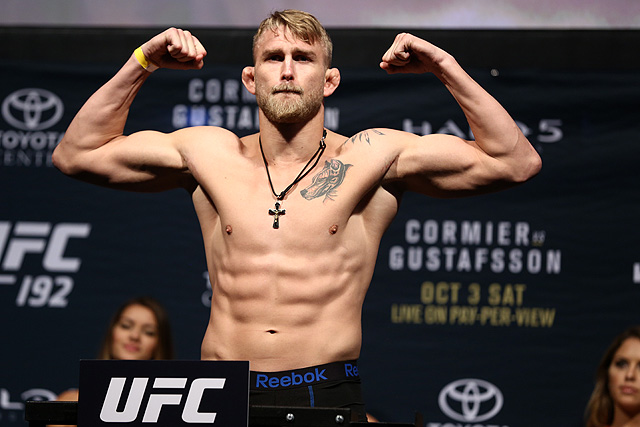 On Sunday, May 28, the UFC will host UFC Fight Night 109: Gustafsson vs. Teixeira from the Ericsson Globe in Stockholm, Sweden.

In the night’s main event, former light heavyweight title challengers Alexander Gustafsson and Glover Teixeira lock horns. The towering Swede Gustafsson will aim to get back into title contention in front of his home crowd. The 30-year-old has dropped narrow decisions to both Daniel Cormier and Jon Jones in his quest for UFC gold, but most recently topped Jan Blachowicz by decision. Brazil’s Teixeira, meanwhile, may be looking for one last title quest. The 37-year-old has won four of his last five inside the Octagon, besting Jared Cannonier in his last appearance.

The fighters will hit the scales at 9 a.m. ET on Saturday. A live video feed appears above (courtesy of the UFC), while the results appear below.