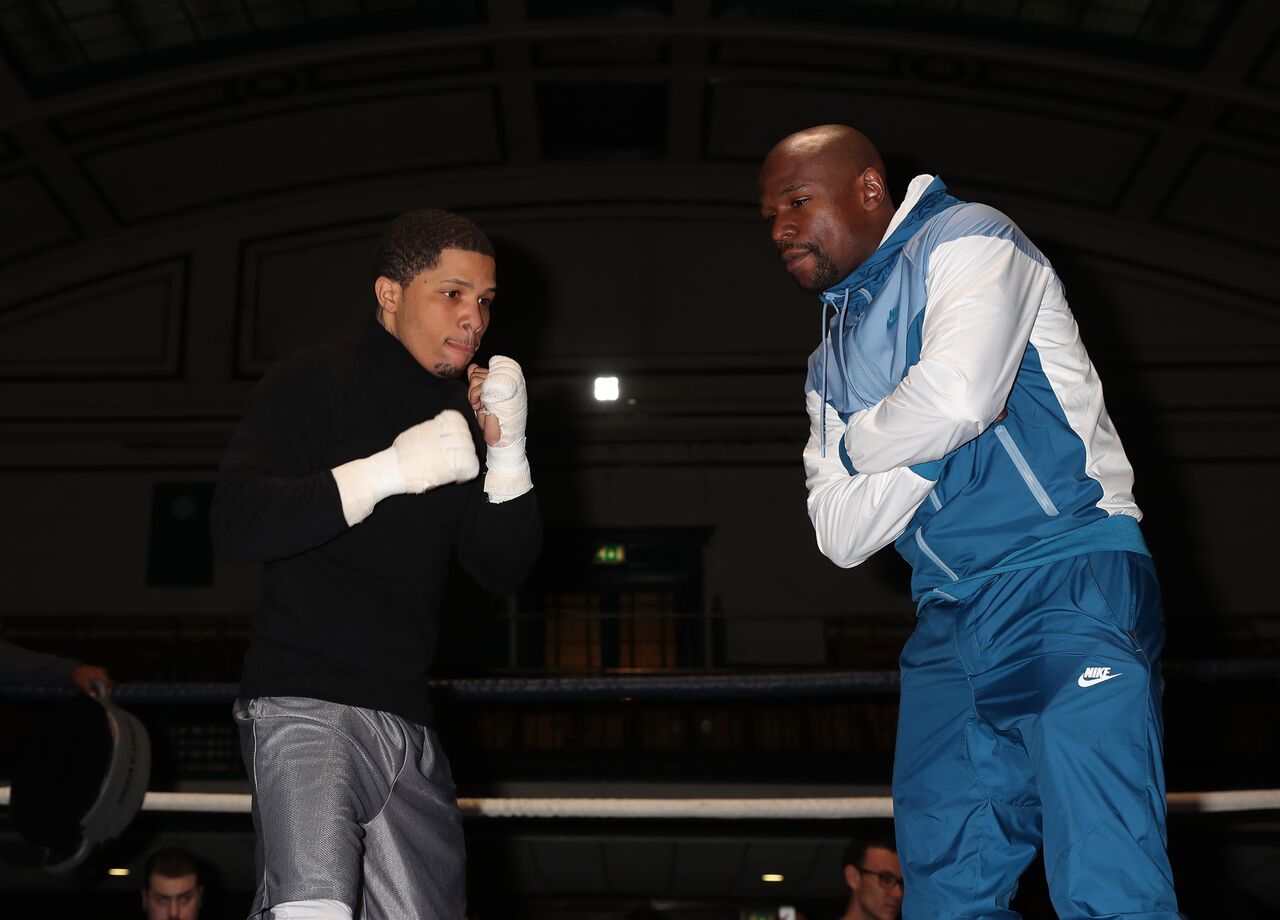 On Saturday, May 20, Queensberry Promotions held an event at the Copper Box Arena in London, England for Davis vs. Walsh.