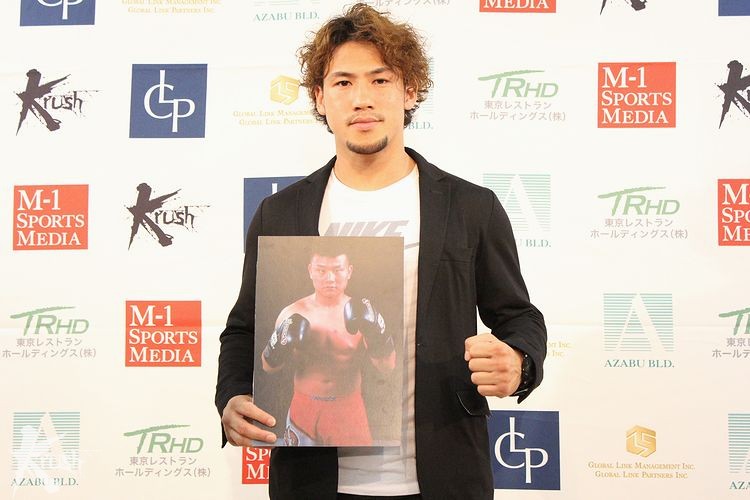 Krush, one of Japan’s top kickboxing promotions, and Glory of Heroes, one of China’s top kickboxing promotions, announced a star-studded lineup for the collaboration between the top promotions, Krush.77 (also known as Glory of Heroes: Japan), which takes place on July 16 from the Korakuen Hall, in Tokyo. The promotions announced six fights for the card that features the event’s theme of ‘Japan versus China’. Krush is a part of the K-1 group umbrella, which features Combat Press’ 2016 promotion of the year, the K-1 World GP in Japan, and upstart developmental promotion, KHAOS.

In the main event, former K-1 super featherweight champion Hirotaka Urabe returns to Krush opposite Chinese prospect Kong Long. Japan’s Urabe, 28, lost his title in a decision loss to Taiga at the K-1 World GP 2017 Lightweight Championship Tournament this past February. Urabe won the K-1 60-kilogram title in a fight of the year contender against his younger brother, Koya, in 2015’s event of the year. Long was upset by Brazil’s Paulo Pizzo at Glory of Heroes 7 in March.

Top-five featherweight Qiu Jianliang travels to Japan for the first time when he takes on GLORY veteran Yukihiro Komiya. Jianliang has picked up wins against Ilias Bulaid, Jomthong Chuwattana, Mosab Amrani and Andrei Kulebin during a stretch of more than 20 wins and only one loss. His lone defeat came against Azize Hlali in a controversial decision at Wu Lin Feng vs. Fight League. Komiya, a former R.I.S.E. 70-kilogram tournament champion, lost to Jun Nakazawa by split decision in his recent bid for the Krush 65-kilogram title at Krush.75 in April.