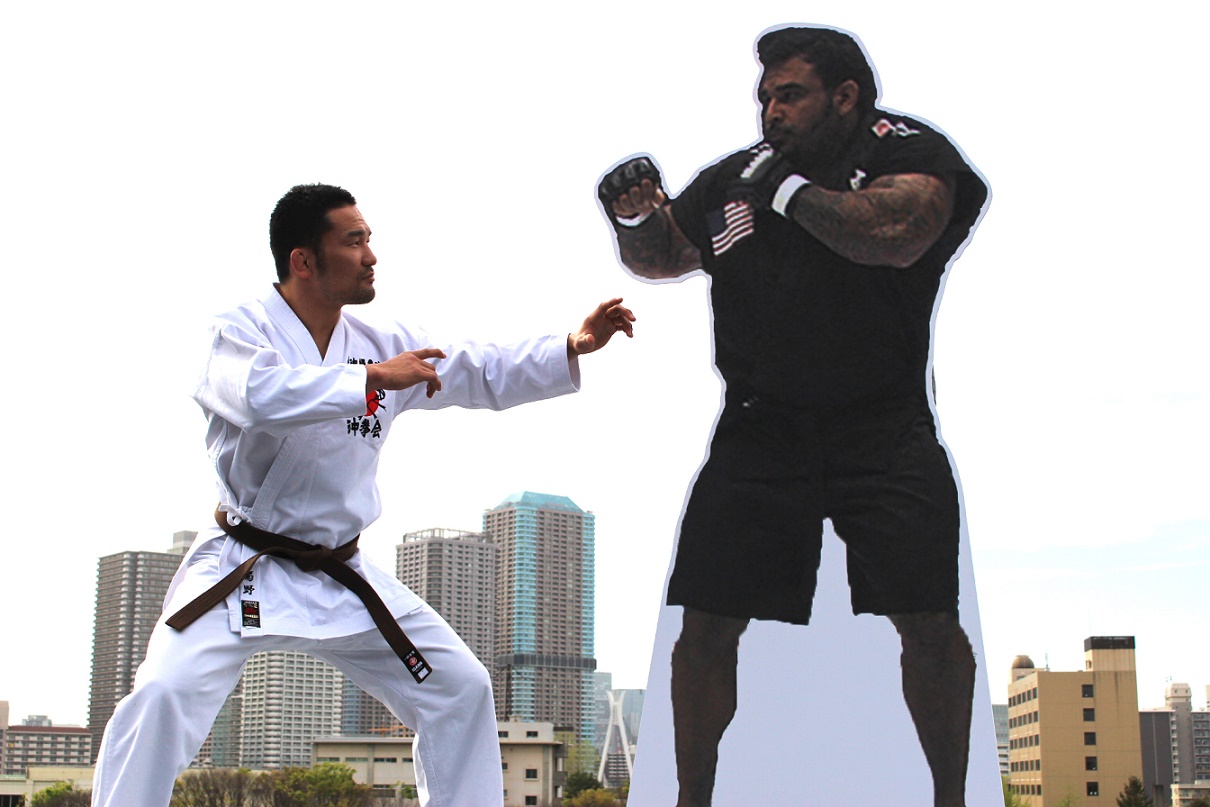 Ganryujima: Way of the Samurai 2017 in Maihama Results

On Saturday, May 6, Ganryujima traveled to the Maihama Amphitheater in Urayasu, Japan for Ganryujima: Way of the Samurai 2017 in Maihama.

In the night’s action, UFC veterans Katsunori Kikuno and Michihiro Omigawa tested themselves against much heavier opponents in a mixed rules setting. A fighter can win by knockout, TKO, submission, judge’s decision and a ring out (an opponent falls outside the ring three times in one round). The fights are fought on an open circular surface surrounded by a “moat.”

The event aired live on Fuji TV ONE (Japan).