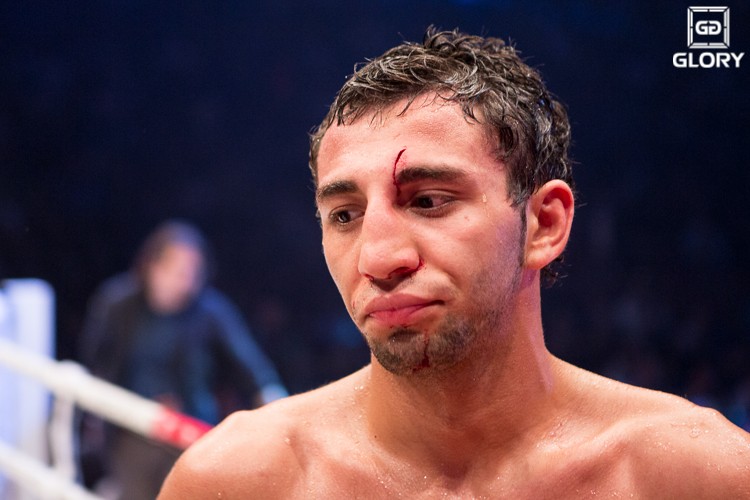 In the night’s action, top lightweight Chingiz Allazov put on a complete performance against Saiyok Punpanmuang in the quarterfinals of the eight-man, 71-kilogram tournament, which will give the winner the right to fight Yi Long for a massive cash prize of nearly $140,000.

The event aired live at 4 a.m. ET on Henan TV (China). Watch the replay on YouTube.