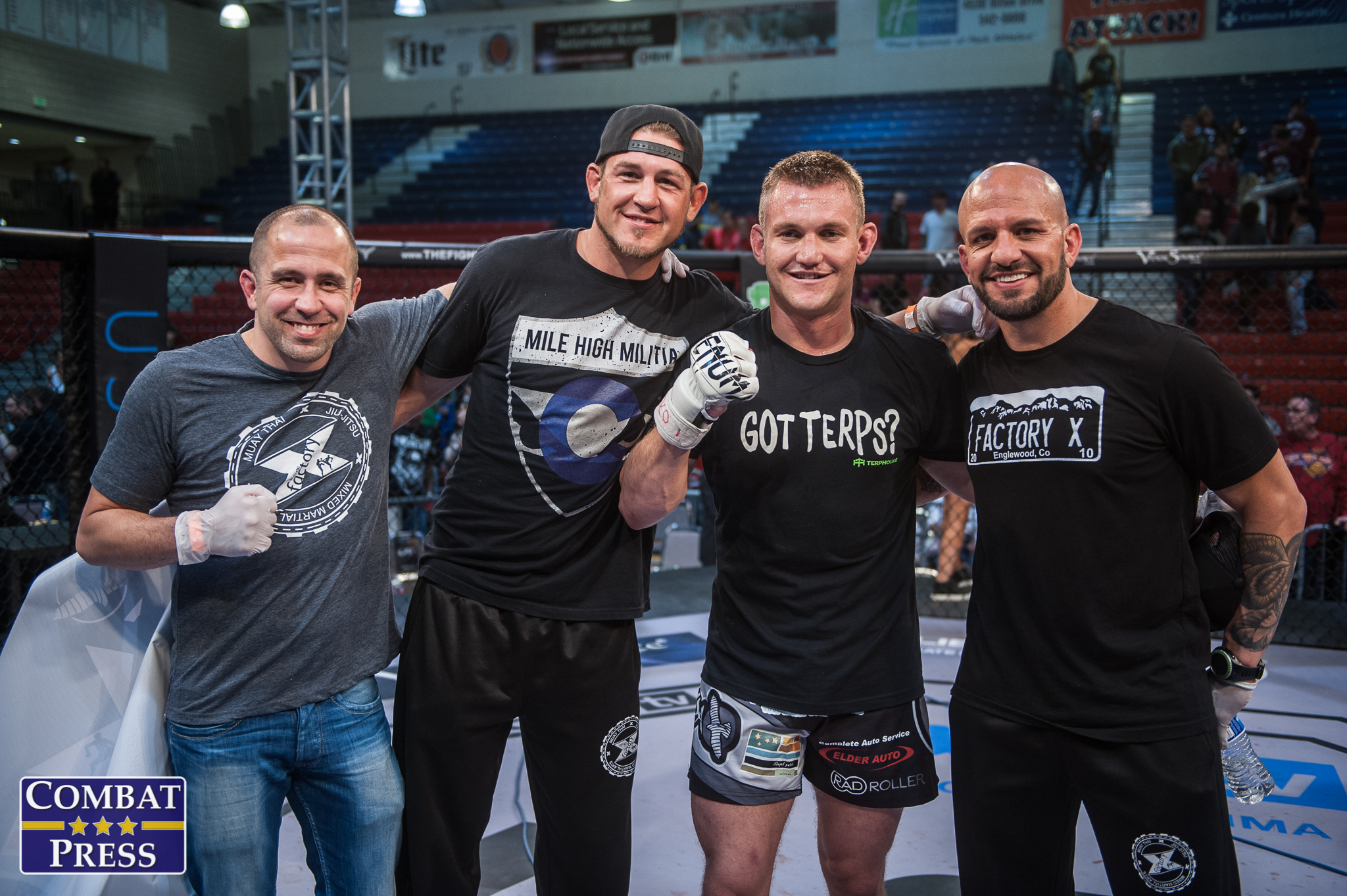 In the night’s main event, middleweights Ian Heinisch and Lucas Rota went to battle. The pair were originally scheduled to meet at LFA 5, but Heinisch suffered a knee injury in training and the bout was rescheduled. Heinisch, who trains out of Factory X Muay Thai, is a WSOF veteran who entered the contest having won his first seven professional outings. Brazil’s Rota, meanwhile, rode a two-fight winning streak into the headlining bout. He had competed under the RFA and Titan FC banners during his 18-fight career.

The night’s main card aired live on AXS TV at 9 p.m. ET. For the full results of the event, click here.

Below are photos of the event shot by Phil Lambert of Combat Press. Click an image for a larger version.