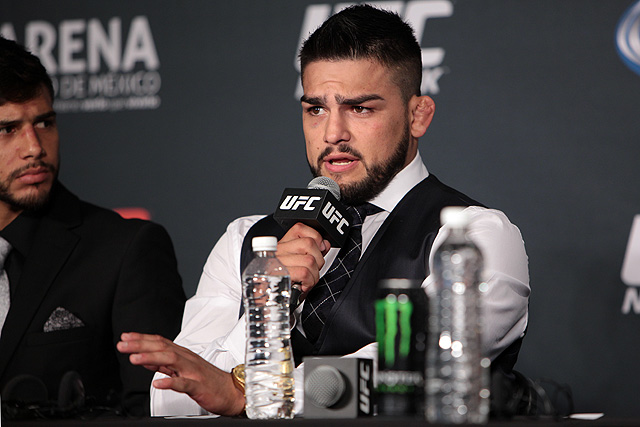 On Saturday, March 11, the UFC will host UFC Fight Night 106: Belfort vs. Gastelum from the Centro de Formacao Olimpica do Nordeste in Fortaleza, Ceara, Brazil.

In the night’s main event, former light heavyweight champion Vitor Belfort takes on TUF 17 winner Kelvin Gastelum in a middleweight contest. The 39-year-old Belfort enters the match-up having lost three of his last four bouts, with all three coming via stoppage. The Brazilian’s lone victory since 2013 came against then 45-year-old Dan Henderson. Gastelum, meanwhile, has had his own struggles of late, but primarily with the scales. The 25-year-old has won three of his last four, but finds himself at 185 pounds after repeatedly failing to make the welterweight limit.

Above is live video of the event’s post-fight press conference which kicks off approximately 30 minutes after the main event between Belfort and Gastelum comes to a close (courtesy of the UFC).