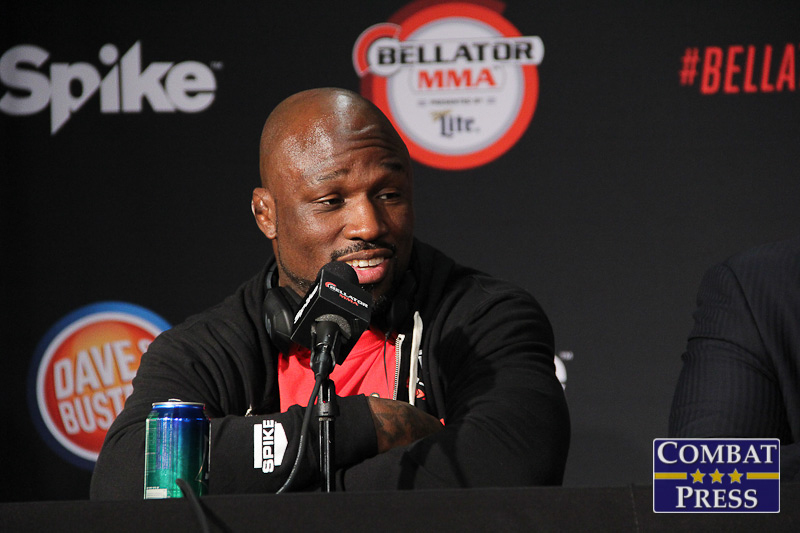 Above is video of the event’s pre-fight press conference (courtesy of Bellator MMA), which takes place Wednesday, March 29 at 2 p.m. ET.