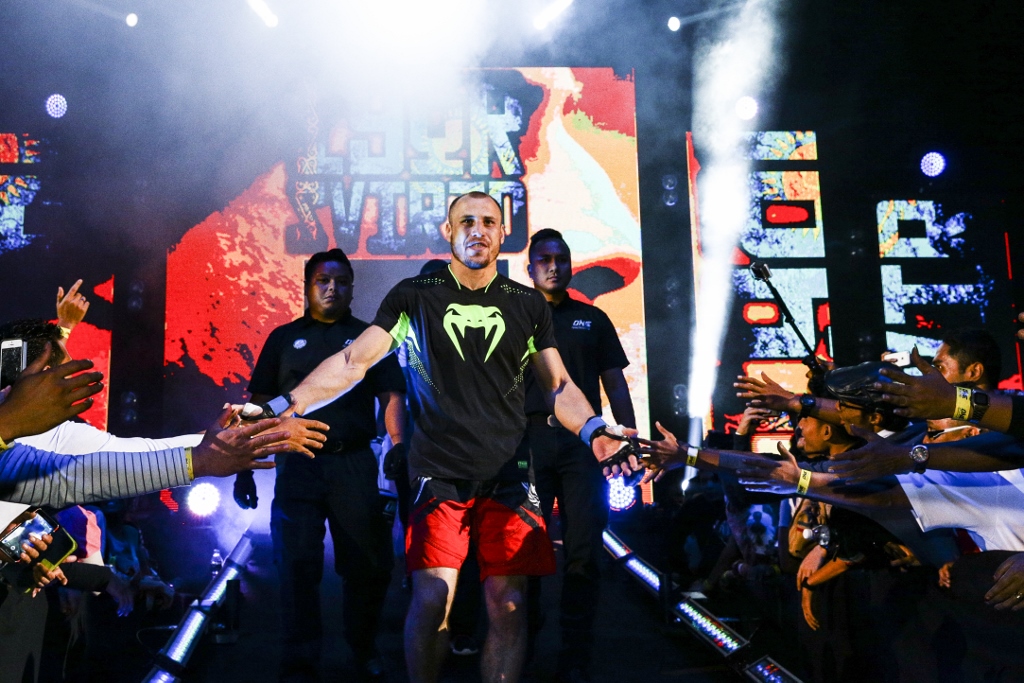 In the night’s main event, American Joe Ray clashed with Igor Svirid of Kazakhstan. Ray entered the match-up having won seven of his last 10 fights, but the Strikeforce veteran had won just once in his last three outings. Svirid similarly found a run of success under the Absolute Championship Berkut banner, but hit a wall competing for ONE Championship. He aimed to snap a three-fight skid.

The event aired live at 5 a.m. ET on MBC Sports in South Korea.