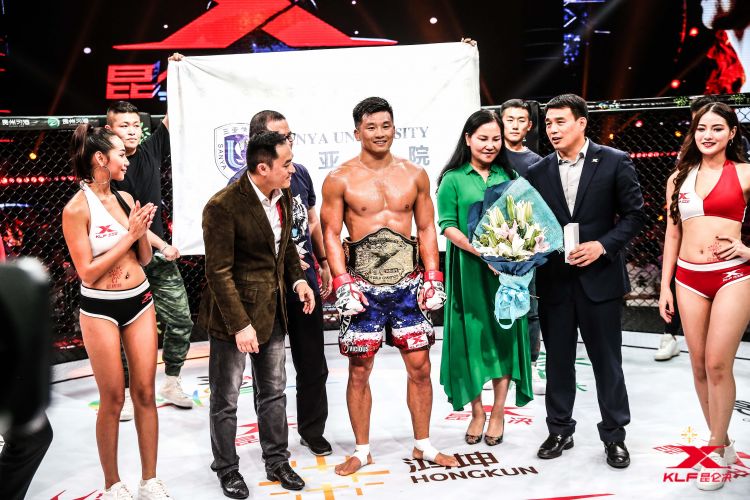 In the evening’s main event, Zhang Lipeng defended his Kunlun Fight welterweight title against Brazil’s Leandro Rodrigues. Lipeng had won 11 straight and finished nine of his opponents since getting cut by the UFC following a loss to Kajan Johnson in May 2015.

In the evening’s main card action, one of China’s top female MMA fighters, Zhang Weili, took on Brazil’s Veronica Lourdes Grenno. Zhang went undefeated in 2016, finishing all six of her opponents in under two rounds.