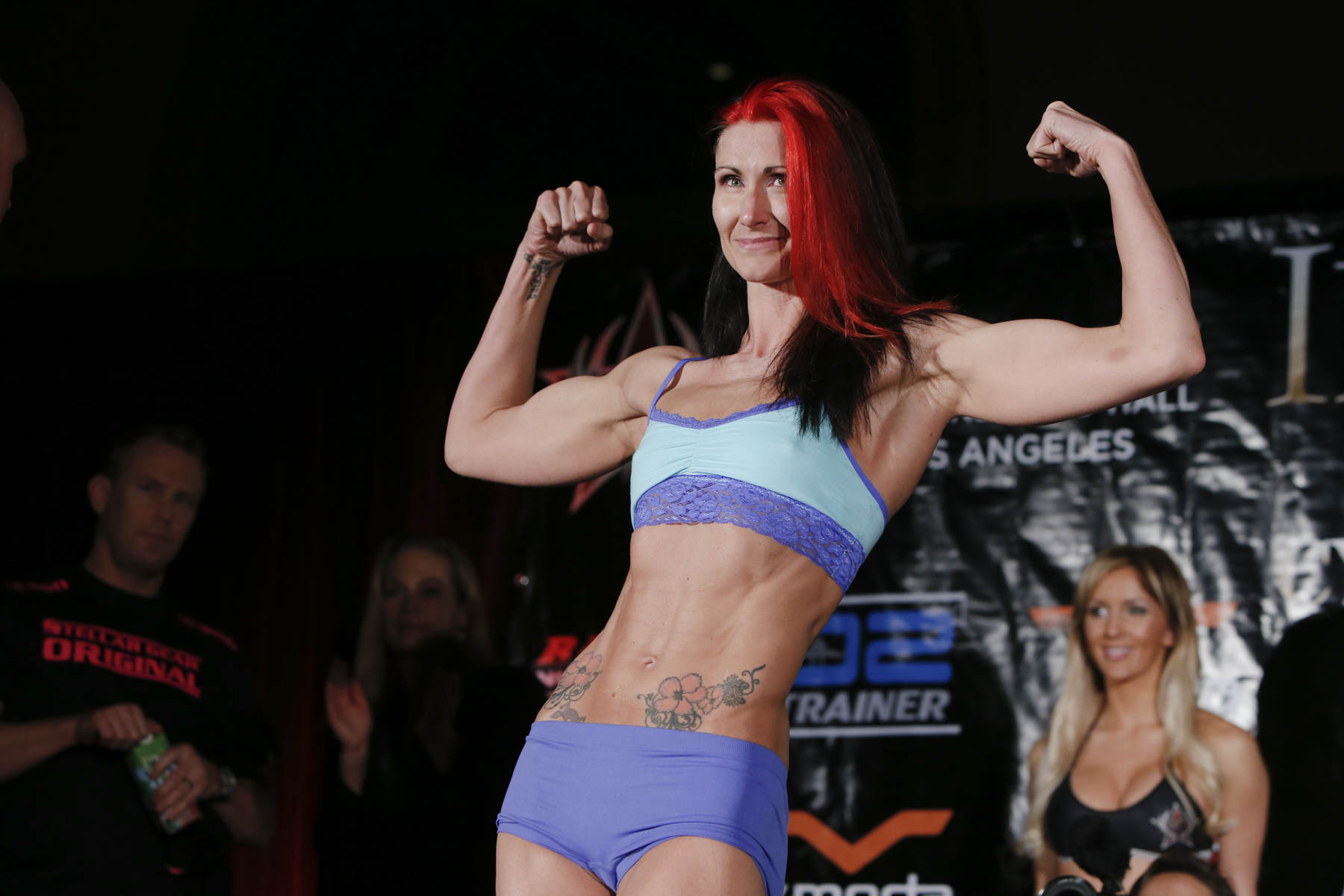 In the night’s main event, Australia’s Megan Anderson will take on Canadian Charmaine Tweet in a five-round affair for the promotion’s interim featherweight championship. Anderson enters the contest having won three straight fights, including back-to-back, first-round knockout victories over Peggy Morgan and Amanda Bell. Tweet will battle for the title for a second time, having fallen short against Cristiane “Cyborg” Justino at Invicta FC 11. Tweet returned to the promotion in May, delivering a first-round finish of Latoya Walker via spinning backfist to extend her current winning streak to three.

The fighters will hit the scales on Friday, Jan. 13 at 4 p.m. ET. Video appears above (courtesy of Invicta FC), while the results appear below.

* – The 120-pound catchweight between Esquibel and Robbins has been canceled as a result of Robbins missing weight.