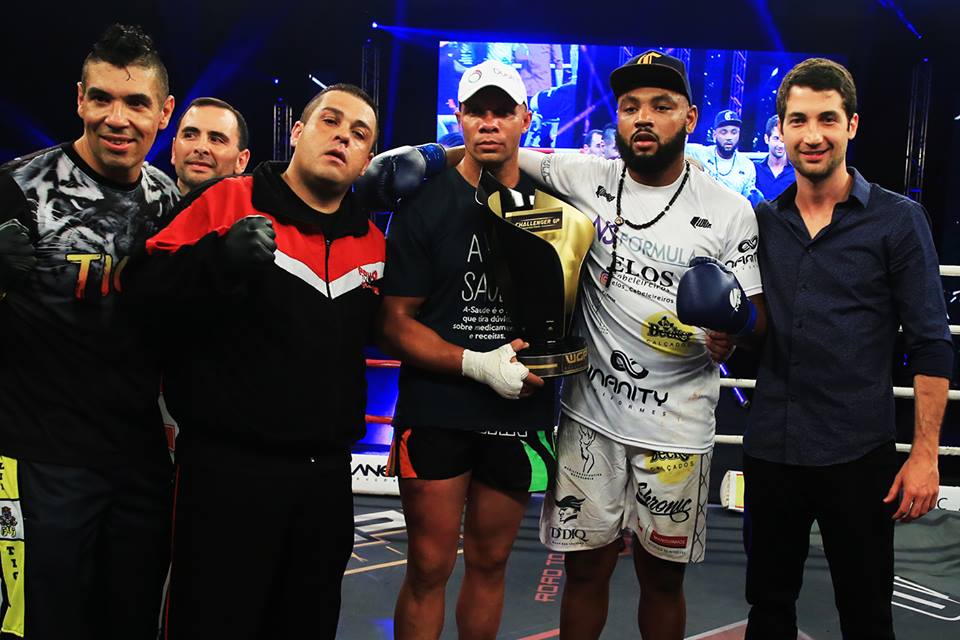 The event aired live at 5 p.m. ET on eliteboxing.tv and Canal Combate (Brazil).