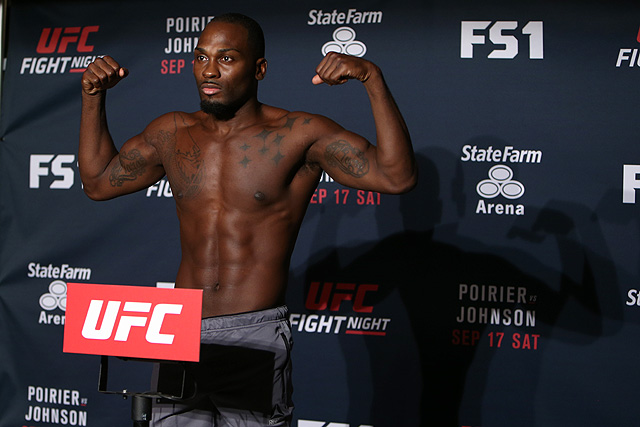 On Saturday, Nov. 26 (in North America), the UFC will host UFC Fight Night 101: Whittaker vs. Brunson from the Rod Laver Arena in Melbourne, Victoria, Australia.

In the night’s main event, top-10 middleweights Robert Whittaker and Derek Brunson lock horns. New Zealand’s Whittaker is a former winner of The Ultimate Fighter and will enter the contest having won five straight, including four in a row since moving up to 185 pounds. Brunson, a three-time Division II All-American wrestler, also rides a similar wave of momentum into the headlining affair. His five-fight winning streak includes four straight first-round knockout victories.