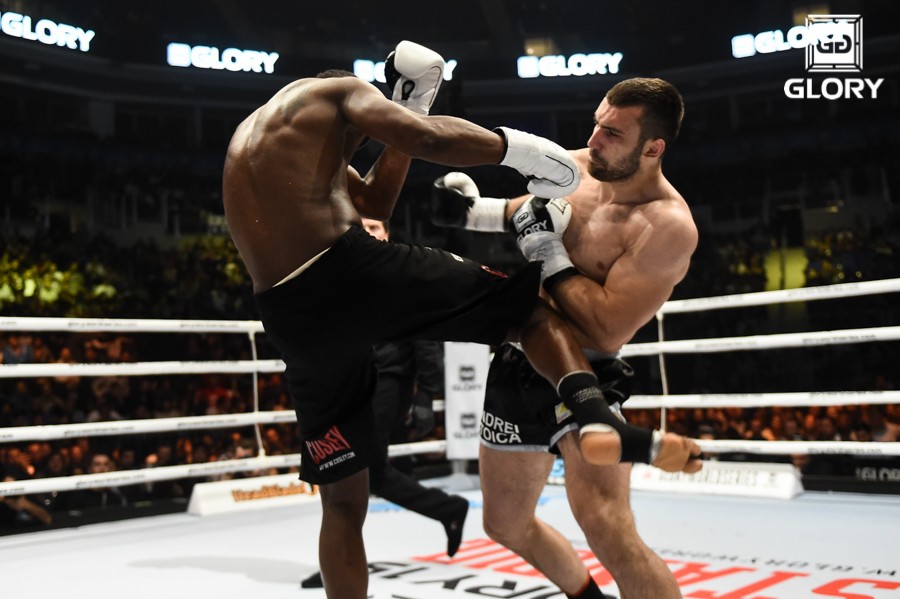 On Saturday, Oct. 8, W5 Kickboxing continued their European tour in the Czech Republic with W5 Grand Prix “Legends in Prague”.