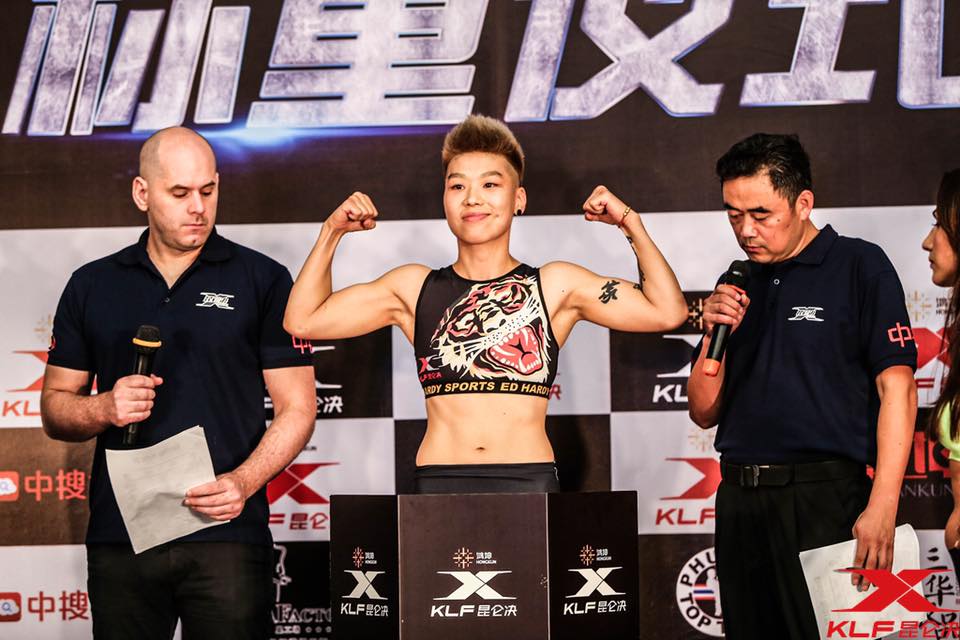 On Saturday, Sept. 10, one of the world’s largest kickboxing promotions, Kunlun Fight, debuted in Fuzhou, China with the first of back-to-back events at the Strait Olympic Sports Center. Kunlun Fight 51 featured the 65-kilogram world championship tournament and the 80-kilogram tournament quarterfinals.

In the co-main event of the evening, one of the world’s top female fighters returned when knockout artist Wang Kehan fought Belgium’s Nathalie Visschers. Kehan’s most recent win was a third-round stoppage of Rachel Adamus at Kunlun Fight 43.

The event aired live on the Kunlun Fight App.