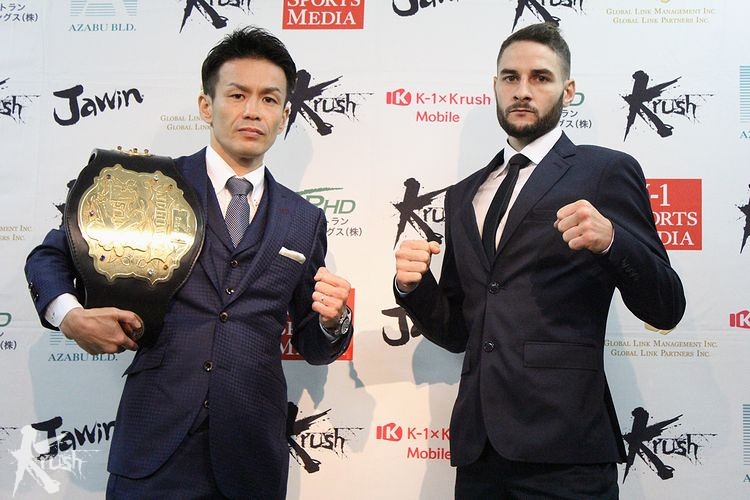 On Friday, Sept. 30, one of Japan’s largest kickboxing promotions, KRUSH, returned to the Korakuen Hall in Tokyo for KRUSH.69.

In the main event of the evening, KRUSH champion Nobuchika Terado defended his title against formerly undefeated K-1 veteran Charles Bongiovanni. Terado had earned many accolades in his illustrious 48-fight career that features 37 wins with 15 knockouts. Terado is the former R.I.S.E. and ISKA bantamweight world champion. Bongiovanni was undefeated in 17 fights before meeting top pound-for-pound fighter Takeru at K-1 World GP: The Championship.

In the co-main event of the evening, KRUSH women’s champion KANA returned to defend her title against Kill Bee. KANA remained undefeated when she toppled Aki Gracyer by split decision to win the women’s title at KRUSH.67. Kill Bee is the former WAKO Kickboxing champion and holds a record of 16 wins and four losses.

The event aired live at 3 a.m. ET on AmebaTV and GAORA (Japan).