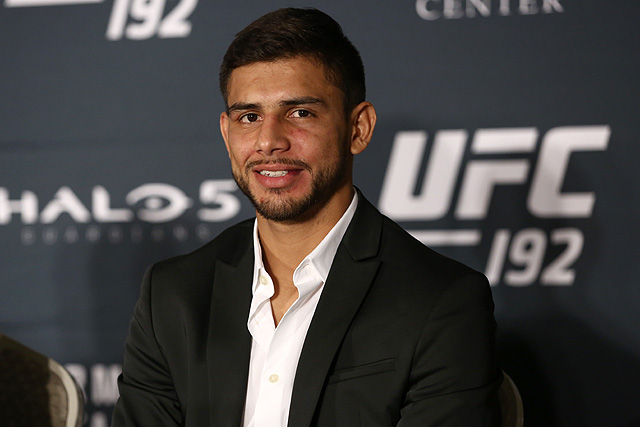 UFC Fight Night 92 Results: Rodriguez Spins Past Caceres, Bermudez Too Much For Jason

In the night’s main event, The Ultimate Fighter: Latin America featherweight winner Yair Rodriguez battled fellow TUF alum Alex Caceres. The 23-year-old Rodriguez entered the bout having won six straight, including four in a row inside the Octagon. He was most recently in action at UFC 197, where he knocked out Andre Fili by second-round head kick. Caceres, meanwhile, looked to build off the momentum of his most complete performance to date. “Bruce Leeroy” dominated veteran Cole Miller at UFC 199 in June, running his winning streak to two.

The co-main event also featured action in the 145-pound division as TUF 14 runner-up Dennis Bermudez took on TUF Brazil winner Rony Jason. Bermudez snapped a two-fight skid in February with a decision win over Tatsuya Kawajiri, whereas Jason had been out of action since 2015 following a failed post-fight drug test.