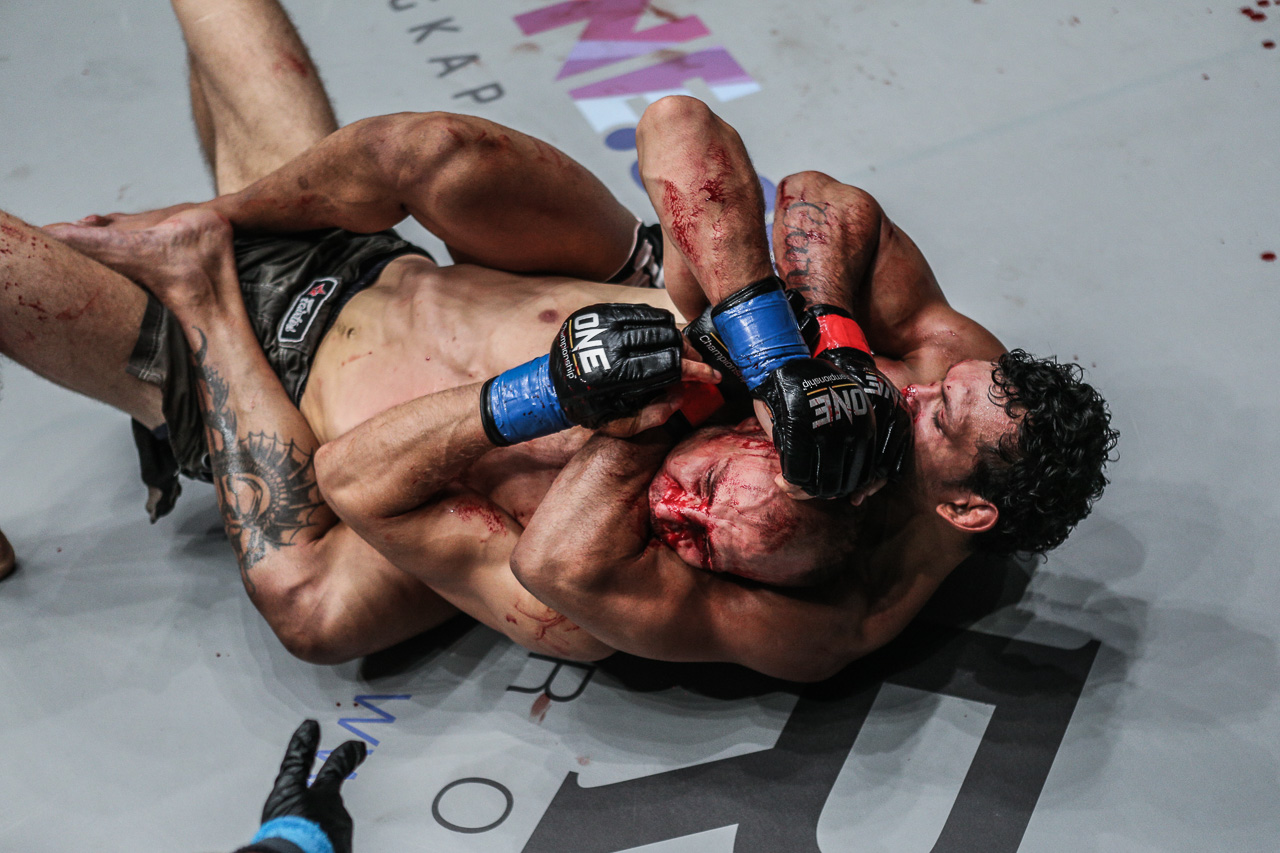 On Saturday, Aug. 27, ONE Championship hosted its 46th event, dubbed Titans and Titles from the Jakarta Convention Center in Jakarta, Indonesia.