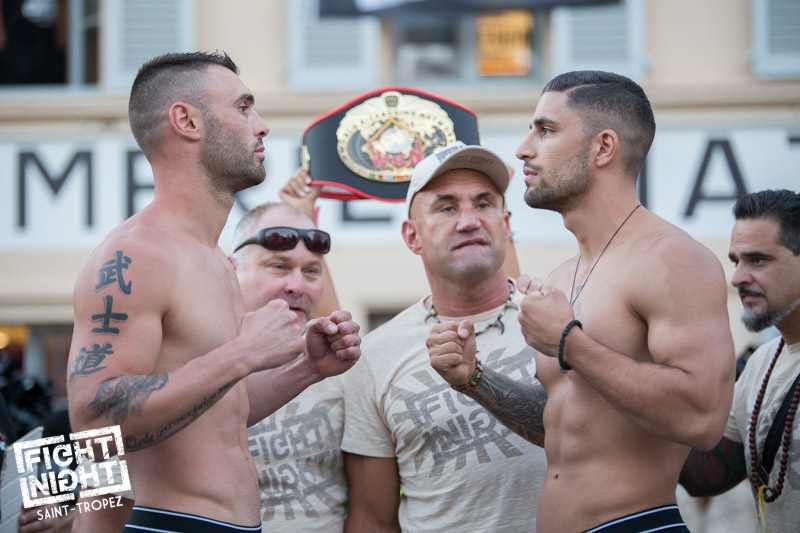 In the co-main event, Tomas Mozny came out victorious in the finals of the four-man, one-night super heavyweight tournament. In one semifinal bout, top ranked heavyweight Thomas Vanneste fought Daniel “El Oso” Perez. In the other semifinal, GLORY veterans battled when Slovakian heavyweight Tomas Mozny fought the United Kingdom’s Daniel Sam. Vanneste upset top-five heavyweight Errol Zimmerman at GLORY 26 in December of 2015. Mozny needed an extra round to defeat Cihad Kepenek in his most recent outing at GLORY 29. Sam has won two straight since dropping a decision to Xavier Vigney at GLORY 23. Diego ‘Monster’ dos Santos was the super heavyweight tournament reserve fighter.