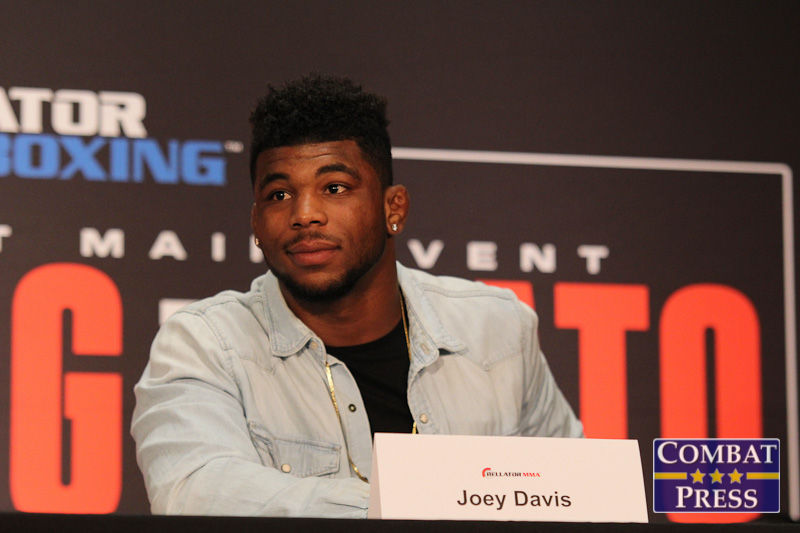 On Friday, Aug. 26, Bellator MMA will host its 160th event from the Honda Center in Anaheim, Calif.

In the night’s main event, former UFC and WEC lightweight champion Benson Henderson makes his second appearance in the Bellator cage when he faces off with former featherweight titleholder Patricio “Pitbull” Freire. Henderson made his promotional debut at Bellator 153 in April, but fell short in his quest for the promotion’s 170-pound title against Andrey Koreshkov. Now, he’ll begin his quest for lightweight gold against the Brazilian Freire, who will enter the cage having won eight of his last nine bouts. The 29-year-old’s lone loss during the stretch came against current featherweight champion Daniel Straus last November.

The action kicks on Friday at 7:50 p.m. ET with a live preliminary card stream above (courtesy of Bellator MMA).. The night’s main card airs live on Spike TV beginning at 10 p.m. ET.