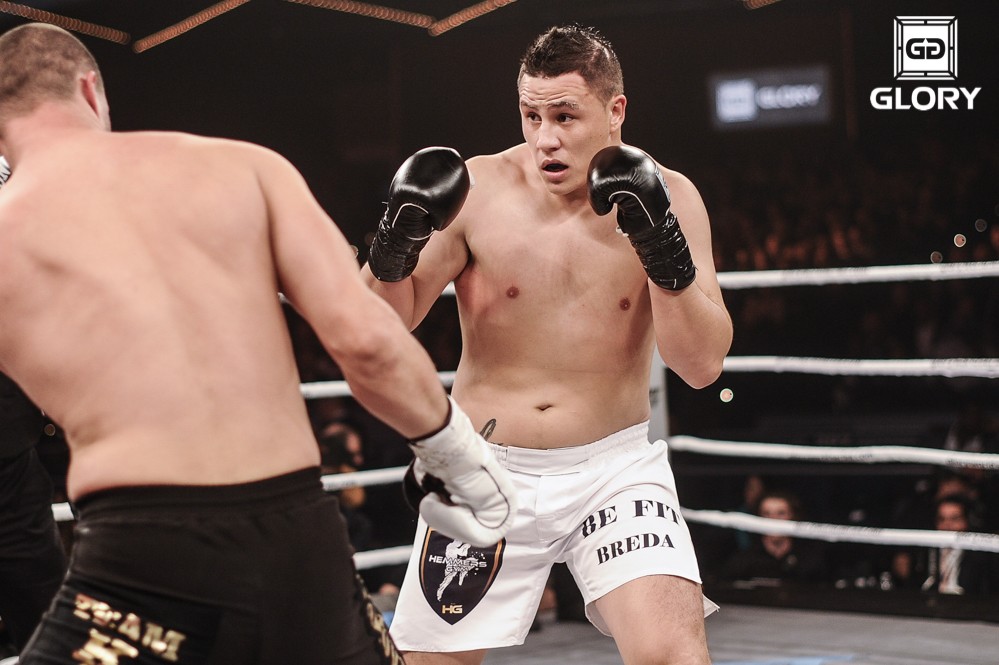 On Sunday, June 5, ACB Kickboxing ventured outside of its home base in Russia for only the second time. ACB Kickboxing 6 took place in Brussels, Belgium and featured a mix of up-and-coming talent and fighters searching to break into the top-10 rankings.

In the evening’s main event, Brazilian heavyweight Jhonata Diniz clashed with kickboxer Kirk Krouba in a 100-kilogram fight. Diniz spent a large chunk of the past few years inside of the GLORY ring to mixed success; facing setbacks to top heavyweights Rico Verhoeven, Hesdy Gerges and Daniel Ghita. Diniz won the ACB 95-kilogram title with a first-round knockout win over Valentin Slavikovski at ACB Kickboxing 3. Krouba lost a decision in his most recent outing against D’Angelo Marshall just last month at the SuperKombat World GP in Bucharest.

In the evening’s co-main event, top-15 light heavyweight Redouan Cairo took on Belarussian Igor Bugaenko. The Dutch-Surinamese kickboxer Cairo had been on the outside of the top-10 looking in despite winning fights against Ibrahim El Bouni and Jorge Loren. Bugaenko had compiled an impressive knockout ratio while competing against some of the top fighters in the division.