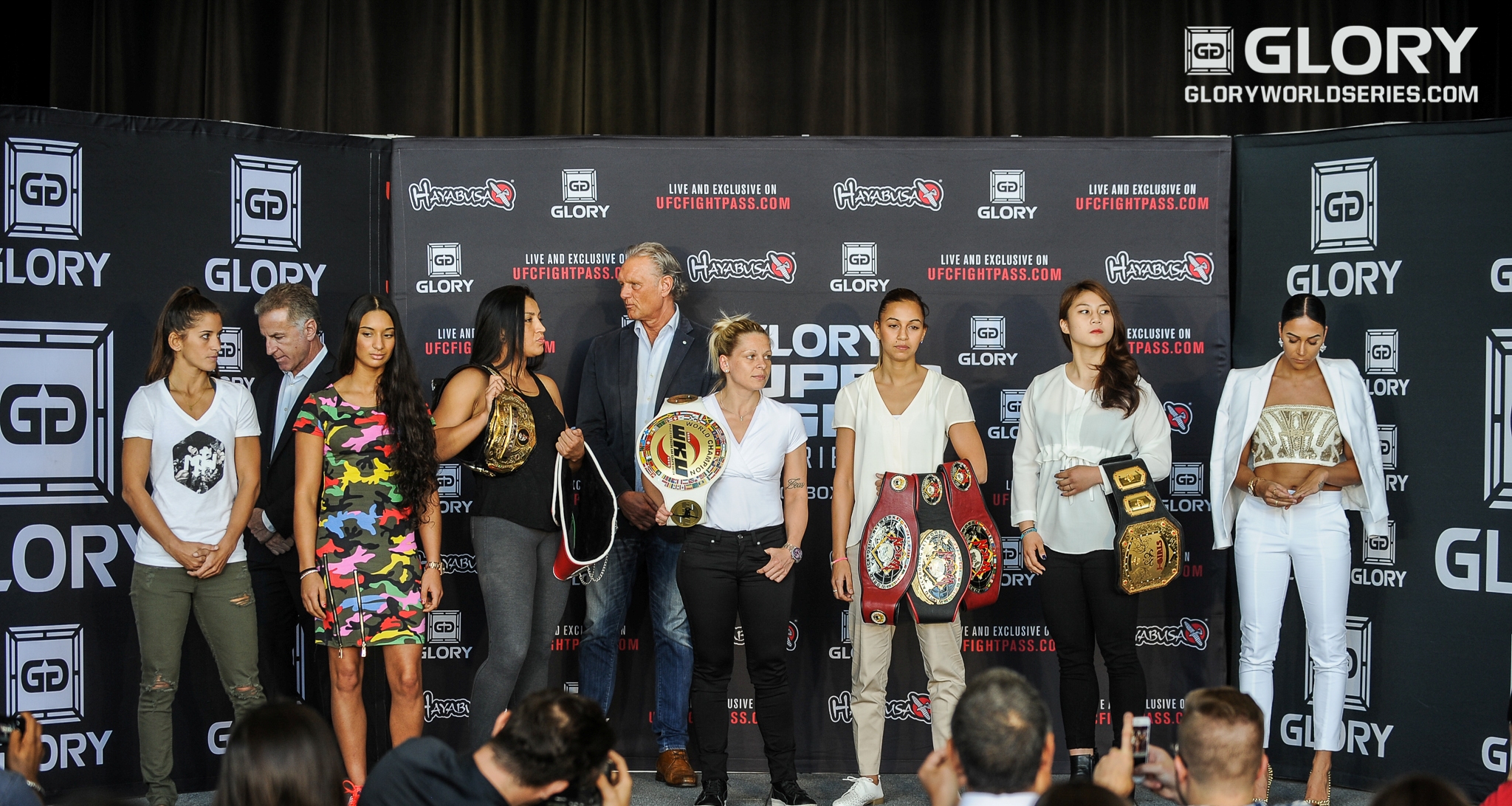 Move over gentleman, the women of kickboxing are taking center stage.

Today, during a special press conference, GLORY revealed that it has a created a women’s super bantamweight (122-pound/55.5-kg) division and will hold an eight-woman Grand Prix to crown its inaugural champion.

The tournament will continue on June 25 at GLORY 31 in Amsterdam as Dutchwoman Isis Verbeek steps into the ring against England’s Iman Barlow.

In addition to being crowned champion, the Grand Prix winner will earn a cash prize of $25,000.

The full tournament bracket can be viewed below. 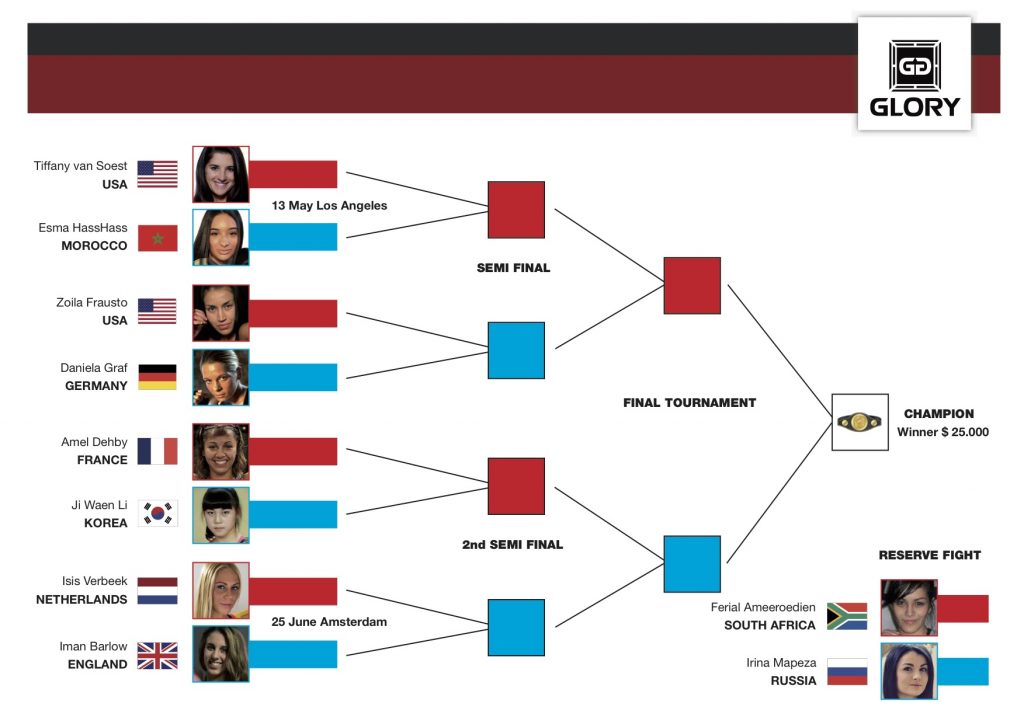