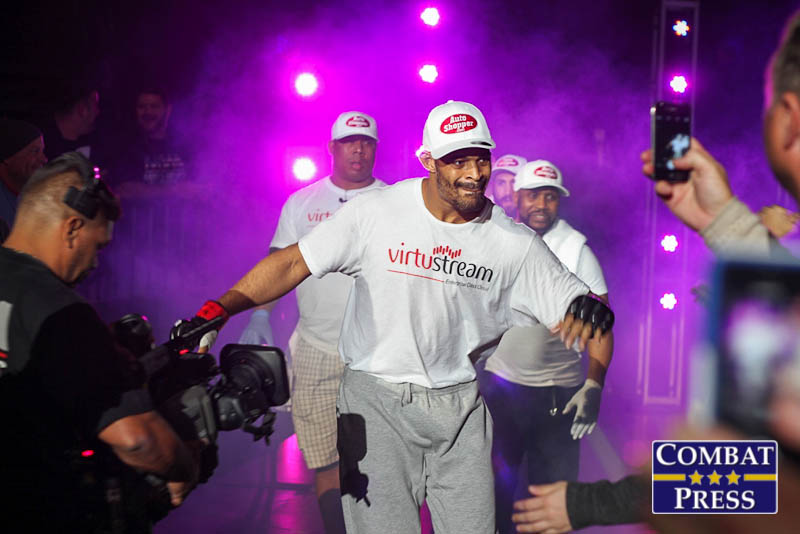 On Saturday, April 2, World Series of Fighting will host its 30th event from the Joint at the Hard Rock Hotel and Casino in Las Vegas.

In the night’s main event, two-division titleholder David Branch will look to make the first defense of his middleweight belt as he takes on fellow UFC veteran Clifford Starks. Branch, who also holds light heavyweight gold, extended his current winning streak to seven with a first-round submission finish of Teddy Holder at WSOF 23 back in September. Starks, meanwhile, enters the title affair having won five straight, including three inside the WSOF cage.

The co-main event also features a title on the line as veterans Jon Fitch and Joao Zeferino vie for the vacant welterweight strap. The belt was stripped from Brazilian Rousimar Palhares following his refusal to release a submission hold against challenger Jake Shields in August.

The preliminary card kicks off live below at 8 p.m. ET. The main card will be broadcast on the NBC Sports Network at 11:30 p.m. ET.