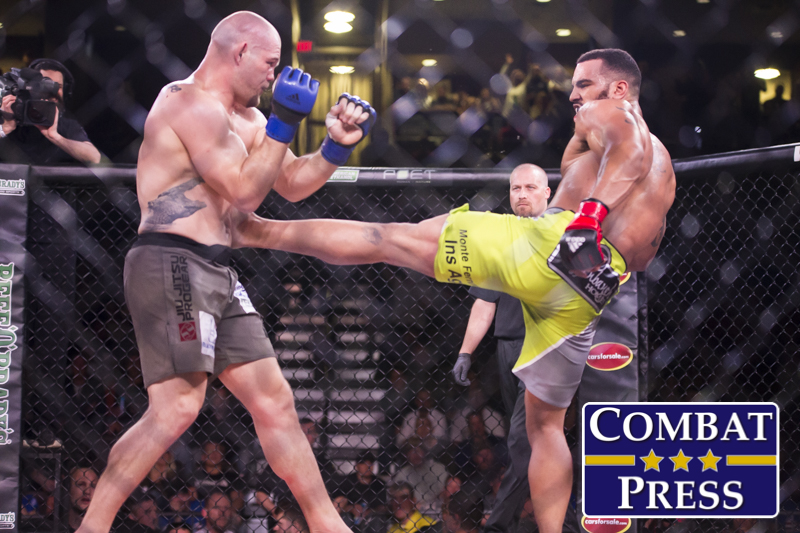 The card featured a pair of title fights, as the promotion looked to crown champions in the light heavyweight and bantamweight divisions.

In the main event, unbeaten Devin Clark clashed with Brazilian Rafael Viana for the inaugural light heavyweight belt. The bout marked the fourth RFA appearance for the South Dakota fighter Clark. Viana, meanwhile, was making his promotional debut, having primarily competed for Shooto Brazil in the past.

The co-main event also saw gold on the line as Brazilian Leandro Higo took on Power MMA product Joey Miolla. Higo had won back-to-back bouts in the RFA cage, running his record to 15-2, with 12 stoppages. Miolla returned to the promotion after a brief stint with World Series of Fighting. The 31-year-old entered the contest on an eight-fight winning streak.