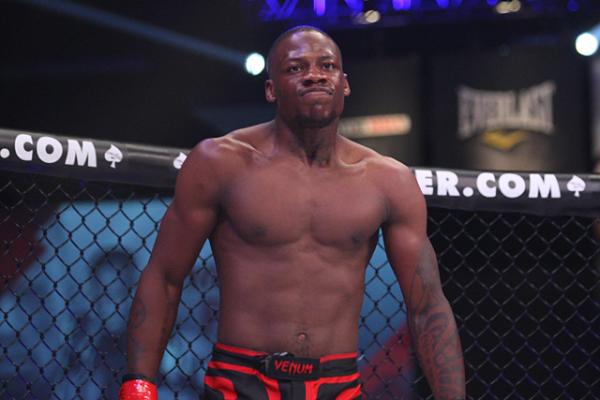 In the night’s main event, the promotion’s welterweight champion Chris Curtis squared off with UFC, Strikeforce and Bellator MMA veteran Nah-Shon Burrell. After five rounds of action, Burrell was surprisingly declared the winner.

Below are the full results of the event, while video highlights (courtesy of AXS TV Fights) can be viewed above.