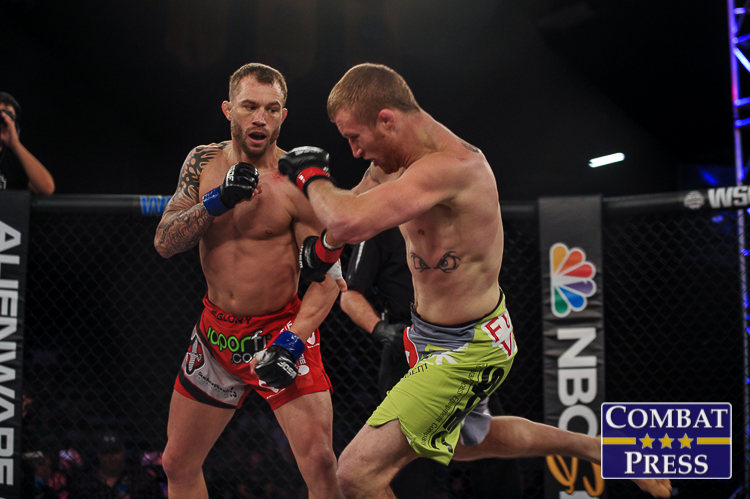 On Saturday, March 12, World Series of Fighting hosted its 29th event from the Bank of Colorado Arena in Greeley, Colo.

Gaethje, a product of Grudge Training Center and former All-American wrestler at the University of Northern Colorado, was unbeaten through 15 professional bouts. The 27-year-old knockout artist had stopped 12 of those outings by strikes, including back-to-back “Fight of the Year” contenders against Luis Palomino in 2015.

Following the event, John Franklin of Combat Press was joined by Nicholas Peralta of MMA Outsiders for a post-fight recap of the event. Watch video of the recap above.