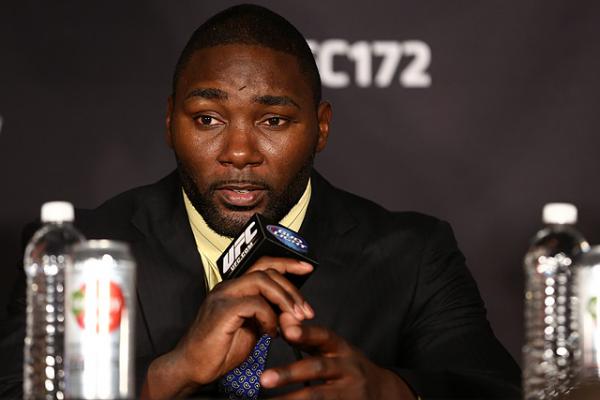 With so much going on in MMA lately, we couldn’t decide where to start, so we brought in some help.

Returning for the second time in as many months, Robin Black joined Joe Rizzo (@rearnakedchoke) and Jason Kelly (@JayKellyMMA) on Rear-Naked Choke Radio to dig into the current topics and fights in the world of MMA.

Black (@RobinBlackMMA) is widely considered as the best UFC fight analysts in the game, plus a resume that includes color commentary, in-cage competition, podcast hosting and breaking down events on the Fight Network. This time we took Black out of his analyst mindset and discussed some of the sport’s headlines.

At the top of the list was Sage Northcutt. Northcutt, who has been criticized for receiving special treatment from the UFC, lost his first MMA bout. Ironically, Black has recently been studying the psychology of youth athletes with helicopter parents and the possibility that combination has a negative effect on the child. He used Northcutt as an example and debated the pros and cons of the 19-year-old mixed martial artist’s defeat.

Black also explained why he likens Ryan Bader’s loss to Anthony Johnson to Cat Zingano’s loss to Ronda Rousey, Tim Means’ apparently failed USADA drug test, Reebok fight kits, how not to be like Joe Rogan and much more with the brilliant MMA mind of our guest.