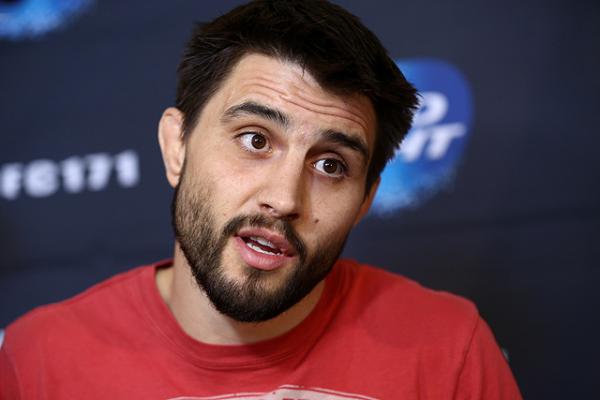 The UFC wasted no time kicking off 2016, and neither did we.

Hosts Jason Kelly (@JayKellyMMA) and Joe Rizzo (@rearnakedchoke) dug into the first UFC event of the year, UFC 195, and provided a preview with a bettor’s angle.

UFC 195 is headlined with a welterweight title bout between champ Robbie Lawler and Carlos Condit. The event also features a heavyweight fight involving Stipe Miocic and Andrei Arlovski, a rescheduled scrap between Dustin Poirier and Joseph Duffy and the return of Michael McDonald, who has been out of competition since December 2013.

Kelly and Rizzo examined the betting odds and over/under lines, which were provided by 5Dimes, and gave their insight on where the money should be placed. Straight bets, parlays and bouts to not play were discussed in the first episode of 2016.