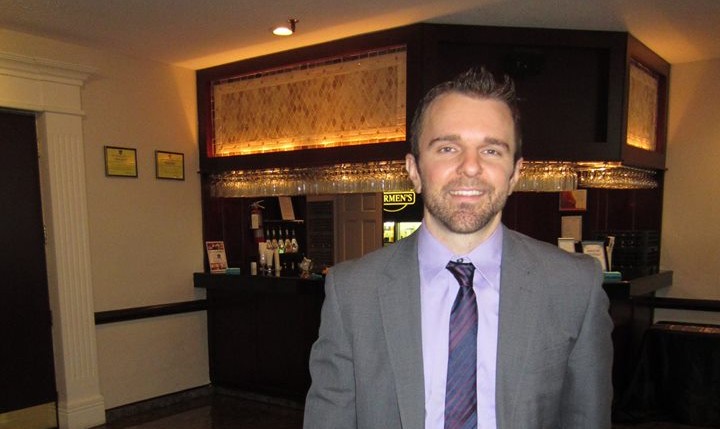 Parting Shot Podcast host James Lynch kicked it with Rear-Naked Choke Radio host Jason Kelly (@JayKellyMMA) and talked about their careers on the media side of the sport and all things MMA.

Lynch (@LynchOnSports) hosts Parting Shot Podcast (@partingshotmma) with Carlin Bardsley (@CarlinBardsley) on mmaoddsbreaker.com and is also a writer for Sportsnet.

Lynch detailed his career in combat sports media, which began in 2008 with the Fight Network, and explained the steps he’s taken to grow his own brand and carve out his spot in MMA. Lynch also talked about the dedication it takes to effectively cover events and produce a show, the power of social media, shared some of his experiences when interviewing athletes, spoke on the characters covering the sport and, of course, talked about MMA.

While Lynch has proven time and time again he is one of the elite hosts in the game, he showed he can also hang with the best on the other side of the mic.