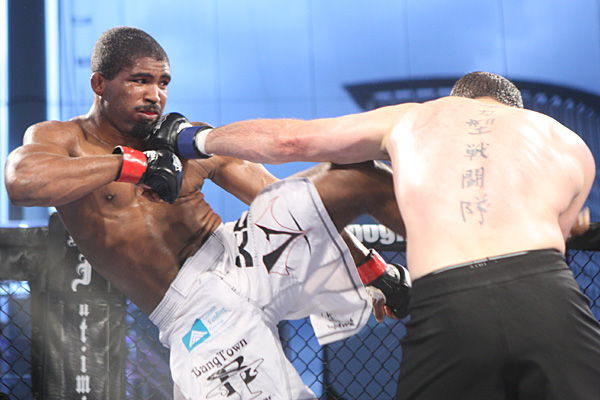 In the night’s main event, the promotion’s welterweight title was on the line between Gil de Freitas and Chris Curtis.

Below are the full results of the event, while video highlights (courtesy of AXS TV Fights) can be viewed above.