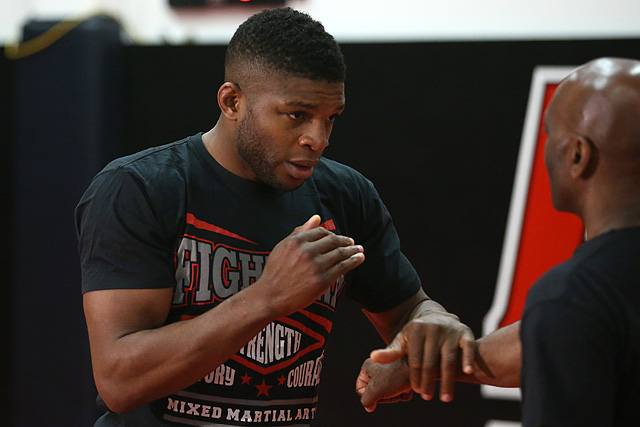 On Friday, Jan 29, Bellator MMA will host its 148th event from the Save Mart Center in Fresno, Calif.

The main event features UFC and Strikeforce veteran Paul Daley, who takes on Andy Uhrich. The 32-year-old Englishman Daley has won four straight leading into the headlining affair, including three by way of punches. Twenty-seven of his 37 career victories have come via strikes. Uhrich, meanwhile, returns to the Bellator cage after a three-fight hiatus. He scored three straight wins away from the promotion, all on the scorecards.

The event kicks off Friday at 7:40 p.m. ET with a live preliminary card stream, while the four-fight main card follows at 9 p.m ET on Spike.