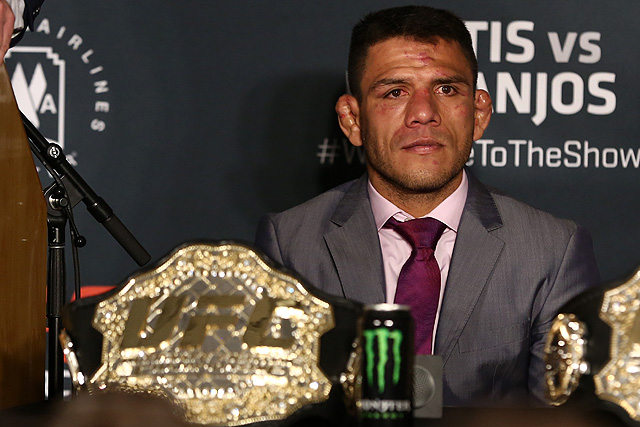 Above is live video of the event’s post-fight press conference which kicks off approximately 30 minutes after the main event between dos Anjos and Cerrone comes to a close (courtesy of the UFC).