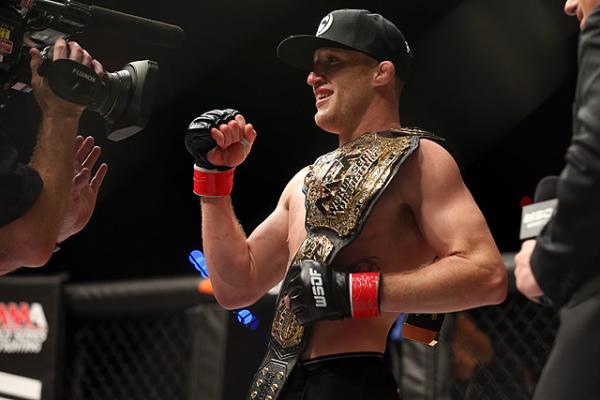 Champion Justin Gaethje gave his thoughts on the tournament, as well as winner Brian Foster. Click above for the full interview.