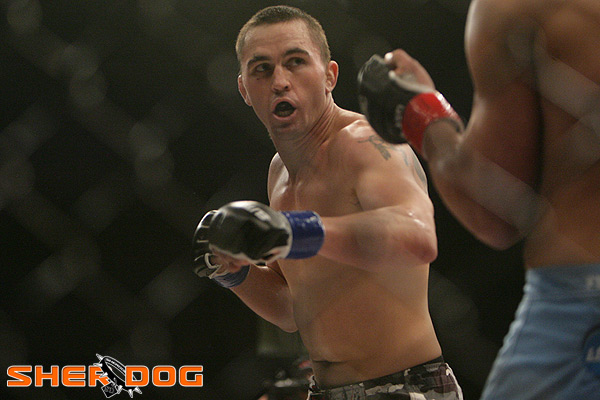 On Saturday, Nov. 14 (in North America), the UFC hosted UFC 193: Rousey vs. Holm from Etihad Stadium in Melbourne, Victoria, Australia.

In the night’s main event, women’s bantamweight champion Ronda Rousey takes on fellow unbeaten Holly Holm. Rousey moved to 12-0 with a 34-second knockout of Bethe Correia in August. The 28-year-old’s last four wins have lasted a combined two minutes and 10 seconds. Holm, a multiple-time world champion boxer, also carries an unblemished resume into the title affair. The 34-year-old has scored back-to-back decision wins over Raquel Pennington and Marion Reneau to earn her crack at Rousey.

The co-main event also features gold on the line as women’s strawweight titleholder Joanna Jędrzejczyk takes on Canada’s Valerie Letourneau. Poland’s Jędrzejczyk demolished former champion Carla Esparza in March to earn the belt and followed that up with a third-round stoppage of another former Invicta FC champion, Jessica Penne, in June to run her record to 10-0. Letourneau, meanwhile, has yet to taste defeat inside the Octagon and enters the title affair riding a four-fight winning streak.

Above are video highlights of the preliminary card bout between Noke and Sobotta (courtesy of the UFC).