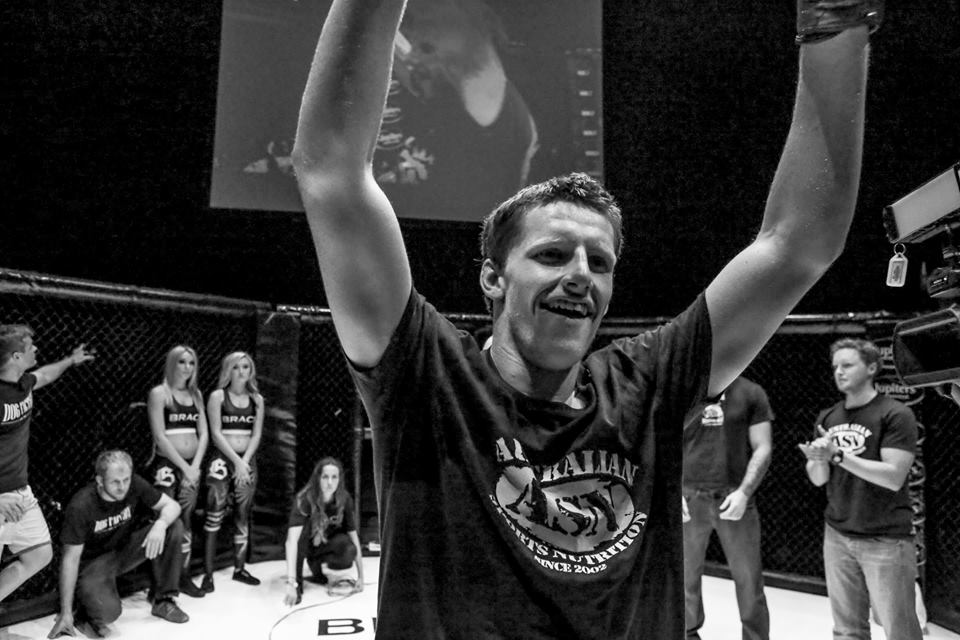 On Saturday, Nov. 21, Australia’s BRACE MMA held its 37th event from the Ais Arena in Canberra.

The event featured four championship match-ups. In the main event, featherweight Jamie Mullarkey remained undefeated with a second-round submission of Greg Criticos, while the co-main event saw UFC veteran Ben Alloway finish off Theo Christakos in the third round.