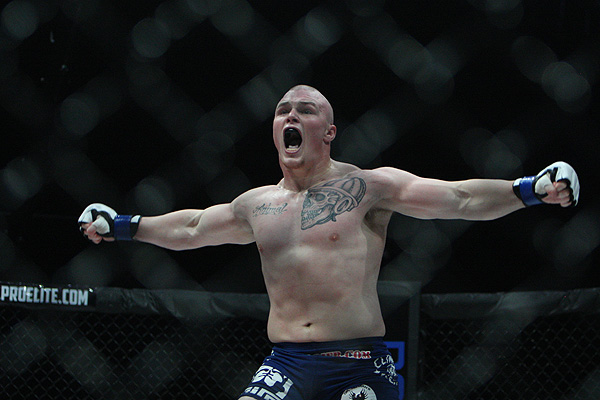 On Saturday, Aug. 1, World Series of Fighting will hold its 22nd event from the Planet Hollywood Resort and Casino in Las Vegas.

The preliminary card airs live below at 8:15 p.m. ET. The main card will be broadcast on the NBC Sports Network at 11 p.m. ET.